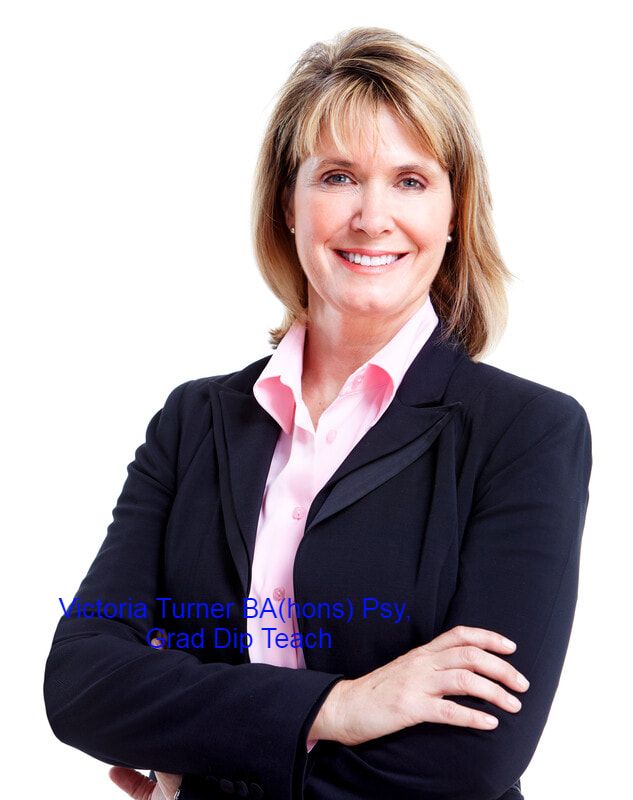 There are several Children's Contact Centres in the suburbs of Adelaide and they provide excellent supervised time with parents where there is potential concern about conflict or safety. However, these centres often have long waiting periods due to high demand, limited hours and fixed locations.

When a parent is seeking to re-establish relationships with their children delays can have serious long term consequences both legally and developmentally.

Private Counselling and Mediation offers a mobile, child focused, professional and private Children’s Contact Service that assists children in the northern suburbs of Adelaide and the Barossa to maintain their relationship with a parent with whom they do not live especially where there is potential concern about conflict or safety in matters before the Family Court of Australia or the Federal Circuit Court of Australia.

Each parent completes an Intake Form and Service Agreement.

Each parent attends a separate Intake Interview. This usually is held in the homes of each parent for around one hour.
Any children involved in the matter must also attend.

Observational notes will be provided to both parties and their legal representatives after every Service.
Reasonable Fees

In some parts of the country, it can take up to a year to find a place for a weekly supervised meeting.

‘It’s difficult to imagine the pain’: the tragic consequences of Australia’s broken family law system
The pandemic has squeezed an already choking system even tighter, with supervised visits cancelled entirely for months-long stretches in some regions.

Some parents are waiting a year to see their children because of a chronic lack of publicly funded places for supervised visits.
It can take years in court to decide on orders for non-custodial parents to have supervised visits with their children, but Guardian Australia has been told that even after an order is granted, children can face another problem: in some parts of the country, it can take a year to find a place for a weekly two-hour visit.

That means court orders can’t be acted on, other orders are delayed and tense situations become tenser.
Jacoba Brasch: ‘Some people can afford to pay for private supervisors – good luck to them, that’s terrific – but not everybody can.’ Tyler Alberti/Law Council of Australia

“You’ve got a judge who wants to make a supervised order but the children aren’t going to see the parent for three months, six months, because there’s no vacancies,” Dr Jacoba Brasch QC, the president of the Law Council of Australia and an experienced family law barrister, tells Guardian Australia.

“Mum or dad was in their lives usually and suddenly is out, and ... the children can never get that three months back, or six months back, that they missed out on.”

The system effectively creates two tiers of parents, Brasch says: those who can afford to pay for visits with their children and can see them straight away, and those who can’t.

“Some people can afford to pay for private supervisors – good luck to them, that’s terrific – but not everybody can. The wait for the lesser-costing or the publicly resourced ones can be horrendous.”
Unregulated private operators are filling the void left by a lack of public services. Government-regulated providers have grave reservations about how these private operators function.

“You wonder if they’re even appointing people with working with children checks,” says Sharon Grocott, the head of research at the publicly funded provider Interrelate. “With [children’s contact services], because there’s no accreditation system, you don’t know what they’re doing.”

In Western Australia, which operates a different family court model to the rest of Australia, the waiting list for a publicly funded access visit has reached a year in some places, says Relationships Australia WA’s executive director, Michael Sheehan.
Private operators in the state come and go, Sheehan says. It is clear there is demand for their services, but some fold after being subject to repeated complaints, struggling to make a profit, or both.

“These private services, they don’t have that infrastructure, so often the supervision is in a park, or something like that, where there’s less control around contact. The other issue is they don’t have funding and they have to pay staff, and they’re trying to make a profit.
“All this [is] set up around protecting children, and these private services just can’t do that.”

To try to help more families, Interrelate has created a user-pays program in Taree, on the mid-north coast of New South Wales, where demand for its services is most acute.
Children and adults fish on the Manning River in Taree. Some parents from the region are driving two hours south to Newcastle to access free services.

But it’s not cheap: a two-hour supervised visit costs between $155 and $522, depending on the day and time it’s scheduled.
It is common, Grocott says, for parents to drive two hours south to Newcastle to access free services. She has heard of parents travelling even further for a visit.

They cannot afford to pay, so will try to get anywhere that provides a publicly funded position. “When you speak to parents, you’re brought to tears yourself hearing the journey they’ve been through,” Grocott says.
“The system is so broken and it’s just the lack of funding, the supports for these families, they need the wraparound.
“A lot of these families are very vulnerable, they’re low income, they might not have the capacity to pay ... most of them earn under $50,000 a year.”

Interrelate has presented a paper to the federal government flagging funding levels, which showed that an indexation freeze in the sector had created a significant cut in service delivery. Grocott says Interrelate has been forced to cut service hours 26% since 2012.
The pause in funding came at the same time as award rates increased, meaning the rate paid to casuals increased 143% on weekends.
Last March Interrelate gave evidence to a Senate committee that about 30 families were waiting for an appointment at each of its six centres. The situation is even worse now.

“Not having government funding to match that has meant that ... families miss out,” Grocott says. “Waiting lists blow out, because the system is overstretched.

The chief executive of Relationships Australia NSW, Elisabeth Shaw, says underfunding supervision services is dangerous as it can precipitate violence in fathers.

“It’s a really critical element in a family safety approach, because we know one of the triggers around family violence is an angry father who is cut off from their children,” she says. “As soon as you have a situation where that little bit of access is not available, that’s a trigger point.”

The pandemic has squeezed an already choking system even tighter. It has seen supervised visits cancelled entirely for months-long stretches in some regions, adding to the backlog.

It has meant other visits had to be cancelled at short notice because the child or parent had mild flu-like symptoms, like a runny nose.
Another influential factor is starting to become apparent: the impact of the pandemic on relationships, which fractured as people were forced to work and school from home.

The fallout is expected to increase the punishing workload on family courts and associated support services.
“There are so many different issues at play because of the Covid-19 pandemic,” says Nick Tebbey, Relationships Australia’s national executive officer.

“All of these things are creating a situation where we just can’t predict what could happen in the next 12 months, let alone five years.”